Places to Visit in Rohtak

Rohtak attracts a lot of tourists from all over the globe with its magnificent attractions including some notable temples, forts, lakes, parks and tanks within the city itself. Here we bring you an insight of all those popular places to visit inside the Rohtak City. So that you can enjoy your trip to the fullest.

Thus, if you are new to this place you must visit the following places: 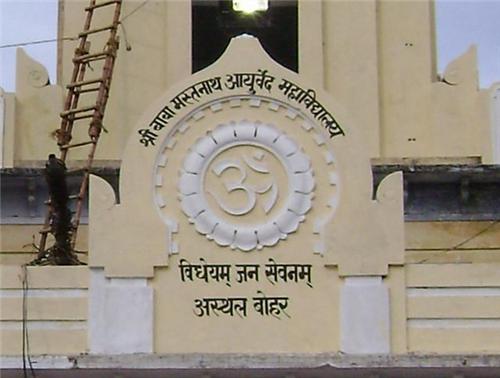 This is a renowned “Math” in Rohtak which is a home to the devotees of “Guru Gorakh Nath” group. These supporters are passionate devotees of God Shiva. Asthal Bohar is situated about 7 kms to east of Rohtak city and stands on the Rohtak-Delhi highway number 10.

The legends say that “Pooran Bhagat” who was a follower of Guru Gorakh Nath once came to this place and constructed a Math for his friends so that they can pay homage and perform the holy rituals according to their customs. This Math was ignored for a while but thereafter it was restored by “Baba Mast Nath” who was a renowned reformist, saint and an admired person in the group of Guru Gorakh Nath. Hence this Math is also popular as the “Baba Mast Nath Math”.

This Math gives shelter to numerous ancient discoveries, books, scriptures, relics and stone statues. There are also some other kinds of objects that are associated with spirituality. The Math also houses a giant statue of Mast Nath Baba which is positioned outside the Math. This is a perfect place for tranquility and spiritual learning. Here the “Dhooni” is quite popular which is very devout and is supposed to impart serenity to the devotees. The “Aarti” is done in the morning as well as in the evening with huge dedication.

Khokars or Khokhars create an essential part of Jat community. Khokars are found is Afghanistan, Pakistan and also among the Jats of Rajasthan, Punjab and Uttar Pradesh. The Khokar community originated from the Nagvanshi Karkotaka. They also ruled the Sindh and Mathura. The Khokar fort was constructed by the Khokars of Haryana and it is a prime tourist spot in Rohtak. This fort used to be the most marvelous and graceful forts of its period but now it is totally in ruined condition. The tourists can see the remains of this fort to get an idea of the architecture of that epoch. 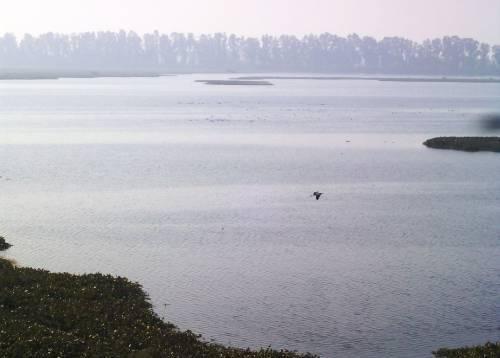 This beautiful lake is a must-visit in Rohtak especially for those who are planning for a picnic on a weekend. Moreover, Bhindawas Lake is also a perfect site for photographers and bird lovers. This lake occupies an area of 12 kms and is considered to be the major wetland areas in Haryana.

In 1985 this lake was announced as a Wildlife sanctuary. It is a manmade lake in reality. The main intention of creating this lake was to trap the extra water that couldn’t be picked up from Jawahar Lal Nehru canal because of power breakdown. Thousands of migratory birds visit this lake from various parts of the earth. The birds depart their winter habitations and arrive here to embrace the comfy environment of this lake and spend a good time.

The wide array of birds grabs the attention of a plethora of bird lovers to the Bhindawas Lake. Among the various species of birds- peacocks, common hoopoe, purple swamp hens, kingfishers, greater cormorants and bulbuls etc. are just to name a few. The lake encompasses a sparkling expanse of water which is a visual treat for the visitors. The lake also comprises small islands which serve as a resting place for the birds.

The Goakaran Tank is a sacred tank in Rohtak. It is also popular as the “Gau Karan Tank”. The tank consists of numerous religious structures which include the temples of different Gods and Goddesses. There are 3 temples which are constructed in the tank’s premises. The temples of Lord Hanuman and Shiva and Goddess Parvati are the 3 temples which encircle the Goakaran Tank. A plethora of visitors take holy dip in the tank and pay homage to their favorite Gods to get their blessings.

The tank is bordered by 3 ghats. The tank is visited by a large number of devotees during the festivals and also on days of religious importance. The pilgrims and tourists can also take shelter in a “Dharamshaala” which is located nearby the tank. There is also a gorgeous park close to the tank which is preferred by the kids as well as adults.

This lake is one of the main attractions of Rohtak. 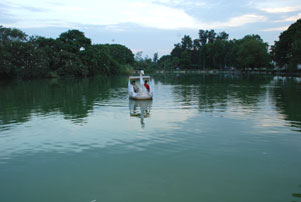 The Tilyar Lake encompasses an area of 20 acres and comprises forests and water shrubs on all sides. The lake attracts a wide range of birds. The main activities that can be enjoyed here are boating, angling and Kayaking (an adventure sport).
The Tilyar Resort is the most sought after resort which is located nearby the Tilyar Lake. This resort has a bar, a restaurant, a park for kids, a mini train, shops and a zoo. The main highlight of this resort is the marvelous night view of the Tilyar Lake. 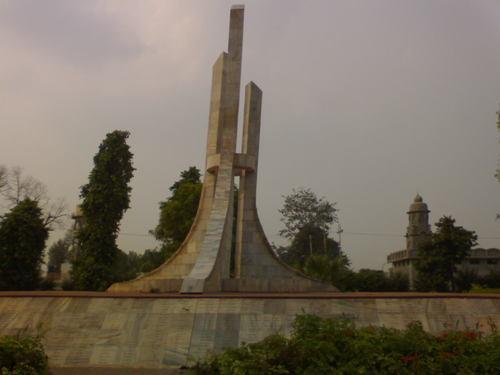 This is a picturesque park which lies in the city of Rohtak. It attracts a large number of residents, tourists and kids. Mansarovar Park is also a perfect destination for the morning walkers who seek a serene and undisturbed place for walking. On weekends and holidays the park is thronged by a large number of people. The park is the most preferred place to spend wonderful evenings in Rohtak. The attractive trees and beautiful slides for kids are the main highlights of the Mansarovar Park.

This is a “Gurudwara” in Rohtak which is positioned on the Jind road. This shrine is devoted to Guru Teg Bahadur who was the 9th Guru in Sikh community. 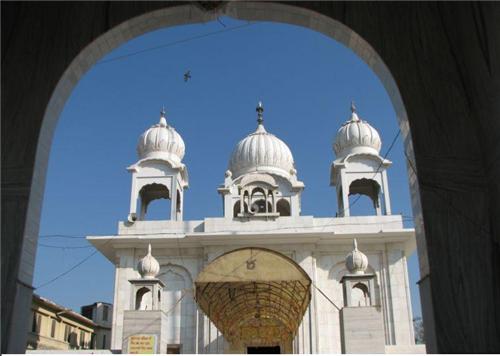 There is a well which is situated in this Gurudwara which offers sweet water to the travelers. The shrine is flocked by a large number of pilgrims during Guru Teg Bahadur’s birthday and other Sikh festivals. All the celebrations are done in a splendid manner and with great zest. The Gurudwara also offers “Lungar” to all its devotees in which food is served to them as the blessings of God.